How Smart Cities Can Benefit from Autonomous Cars?

Smart cities, the concept in itself, it is more than solely implementing known and new technologies – this is digital cities. When we talk about something smart, we are talking about the capability of connecting technologies, dealing with data, and bringing value – in the case of smart cities, bringing value for the perspective of citizens and governments.

Smart cities start with smart homes. Based on smart homes data about the consumption of basic services by the citizen (i.e.: water, gas, electricity, sewer, internet broadband, etc.), governments and service providers can analyze, make decisions, and take actions by providing the proper load balance of services for the city and for the citizens. When we talk about smart homes and smart cities, what is the first thing that comes to mind than mobility? Mobility is a pain point for big cities around the globe. So, how autonomous cars can support smart cities?

We all have been reading about connected and autonomous cars and their benefits – since decreasing car accidents until turning people’s life smarter by the integration with other technologies. It is a vast subject to explore. When mixing cars with emerging technologies such as internet of things (IoT), artificial intelligence (AI), machine learning (ML), deep learning (DL), there is no limitation for the creativity, for the innovation; and I am not talking about user experience only, I am talking about the insights provided by all the data involved too. I am talking about new business models (even for existing brands), opportunities for entrepreneurs to develop new products and new services, fuel governments with data generated to take right and quick decisions, and opportunities for product R&D and application engineers too. As we can see, there are new opportunities (which includes new careers) for all the ecosystem – the ones directly and even indirectly involved. In other words, it is a new lifestyle for users and new businesses coming up as quick as we can imagine. Are you prepared for that?

Connected Cars and the City

Connected cars are around us for a few years. By using the Internet of things (IoT), it is possible to predict, for example, car preventive and even corrective maintenance, and (yes) provide insights and inputs for smart cities – I am going to tell you how. 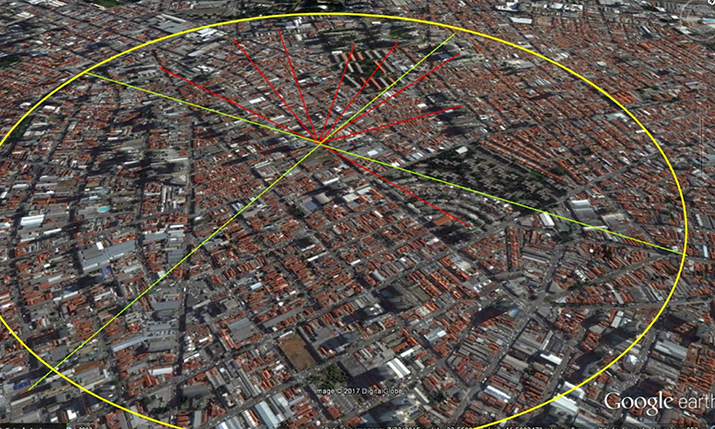 Figure 1 shows an area of a city divided into 4 quadrants (with very similar characteristics). A user (U1) of a connected car (CC1) in one quadrant (Q1) goes to maintenance more often than another user (U2) of the same connected car model (CC2) in another quadrant (Q2). There are several hypotheses, but engineers do prefer to be based on data, and connected cars data tell us some stories (based on a known context):

Based on the few data shown above, it seems that the streets of Q1 and Q2 are not that similar as it was supposed to be. With in-loco analysis, it was detected that they are really not: Q1 has more bumps and potholes than Q2.

Figure 2: Bump on the street.

Regarding Figure 2, it is possible to provide some insights and inputs for local government: 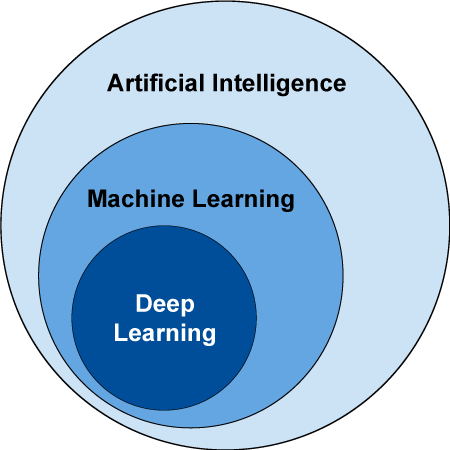 Computer vision with trained machine learning (ML) models to detect and recognize things around to avoid (i.e.: potholes) and not to collide (i.e.: with other cars, people, objects, etc.) is part of the complex cognitive block of autonomous cars. 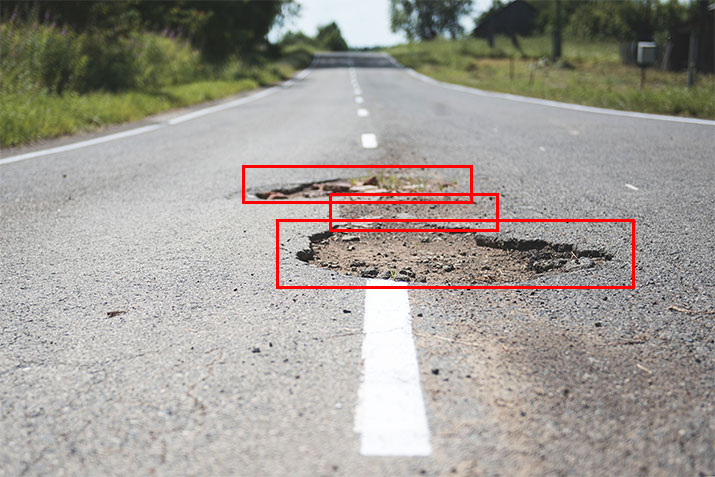 Figure 4: Potholes on streets can be detected and recognized by computer vision -CV.

Moreover, while autonomous cars are working for themselves to make decisions and to take actions, they can fuel local government with data and who else is interested in working together for a better community:

It is possible to expand the analogy of the 4 quadrants mentioned before by dividing the city into small areas and each area has its own 4 quadrants. Autonomous cars driving from point A to point B to point C to point A, we understand that they are moving in and out several quadrants, what it makes them as like remote stations gathering information and sending these data to some cloud, to some database, building a historical record of, for example, real-time weather temperature, rain, snow, air quality, UV, and other climate data building dashboards – I am talking about real-time data, not forecast (read more about one of my IoT+AI/chatbot projects for smart cities called SmartyTempy).

For example, by providing real-time information about air quality to fuel a bike riding service to notify bikers if the area is proper for riding a bike or not. And, with enough data, it is possible to predict some natural disaster and take actions before it happens. If the street or road has snow or flood, by using augmented reality (AR) – with previously mapped data – while human eyes sometimes cannot see the risk, it is possible to show in car or smartphone screen the danger in some meters ahead. As we can see, there are many benefits from autonomous cars to smart cities.

Remember: When we talk about data, big data, cloud, database, and related, the main thing is: data and numbers by themselves do not tell us stories, stories are built based on a known context plus data and numbers.

The US$ 1 Billion Question

With all that said, who owns the data?