Hypercat: Resource Discovery on the Internet of Things

HyperCat is an initiative that aims to address the issue of semantic interoperability for IoT. In 2014, innovateUK (the UK's innovation agency) funded a programme called the Internet of Things Ecosystem Demonstrator. Eight industry-led projects were funded to deliver IoT clusters. Each cluster focused on a different domain such as, for example, smart transport (the BT-led portal.bt-hypercat.com), airports, smart homes, schools, and so on. Clusters were based around a data hub to aggregate and expose data feeds from multiple sensor types.

A major objective of the programme was to address interoperability and specifically how interoperability could be achieved between data hubs in different domains: this led to HyperCat1, a standard for representing and exposing Internet of Things data hub catalogues (Davies and Fisher, 2015) over web technologies, to improve data discoverability and interoperability. The idea is to enable distributed data repositories (data hubs) to be used jointly by applications by making it possible to query their catalogues in a uniform machine readable format. This enables the creation of "knowledge graphs" of available datasets across multiple hubs that applications can exploit and query to identify and access the data they need, whatever the data hub in which they are held.

As shown in the specification of HyperCat (Beart et al., 2015), this is achieved through employing the same principles on which linked data and the web are built: data accessible through standard web protocols and formats (HTTPS, JSON, REST, etc.), the identification of resources through URIs, and the establishment of common, shared semantics for the descriptors of datasets.

HyperCat represents a pragmatic starting point to solving the issues of managing multiple data sources, aggregated into multiple data hubs, through linked data and web approaches. It incorporates a lightweight, JSON-based approach based on a technology stack used by a large population of web developers and as such offers a very low barrier to entry, thereby encouraging the growth of IoT ecosystems.

Each HyperCat catalogue lists and annotates any number of URIs (which typically identify data sources), each having a set of relation-value pairs (metadata) associated with it. In this way, HyperCat allows a server to provide a set of resources to a client, each with a set of semantic annotations.

Importantly, there are a small set of core mandatory metadata relations which a valid HyperCat catalogue must include: beyond this, implementers are free to use any set of annotations to suit their needs. One important non-mandatory relation2 in the specification allows a data feed to be associated with an RDFS class, thereby linking to the LOD cloud. With HyperCat, developers can write apps that will access data from many hubs, aiming to break down the walls between today's vertical silos. A HyperCat developer community is emerging, with open source tools becoming available.3

As shown in Figure 1, using HyperCat, compliant hubs and apps can communicate to establish what data a hub holds and how that data can be accessed. HyperCat provides a standard means for resource discovery, which enables an interoperable ecosystem. 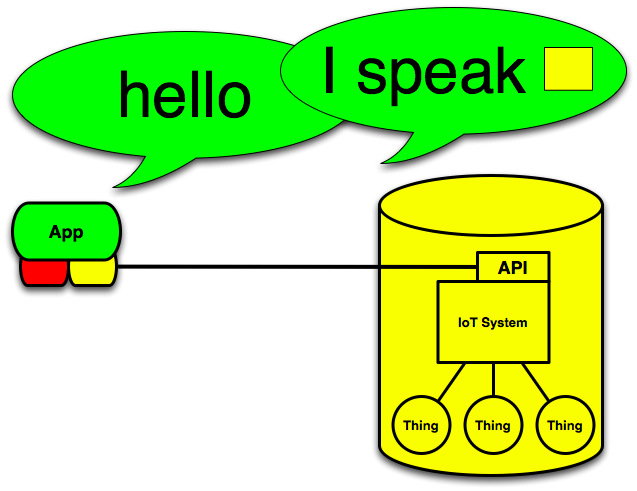 Figure 1: How applications interact with Data Hubs through HyperCat


However, this notion of an "IoT Data Hub" also represents a clear and practical instance of a challenge that linked data and semantic technologies are only starting to address, and that will need to be integrated into standards like HyperCat to carry on growing: the traceability of data and of the rights to use those data.

An example of a HyperCat-enabled IoT data hub can be seen at http://portal.bt-hypercat.com/. This hub has been created as part of the HyperCat for All project4, a UK initiative supported by the UK government, which is in the process of developing twelve so-called "spearhead" applications, all with a Smart City/Smart Society theme. These are divided into four functional segments, as shown in Figure 2, all of which are potentially huge global markets for IoT. 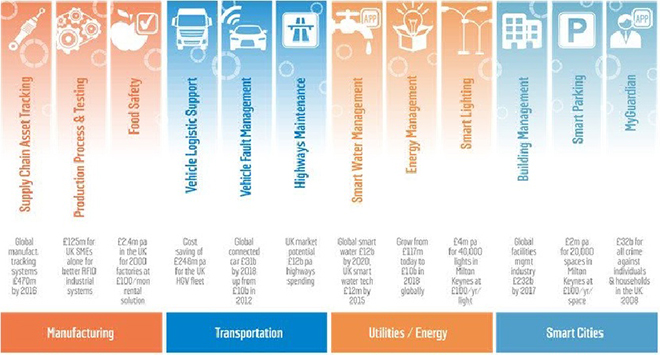 Figure 2: Hypercat for All project use cases


The Manufacturing segment focuses on knowing where things are (asset management), tracking production to enforce quality, and food safety by tracking food temperature through the supply chain. The general focus is on reducing costs while increasing efficiency, quality and compliance.

The Transportation segment focuses on fleet management, including rapid diagnosis and reporting of vehicle faults, supporting drivers with relevant data during the journey (mashing-up live data from many sources including the Highways Agency, weather and vehicle behavior to help drivers drive more safely and economically).

The Utilities/Energy segment focuses on measuring and managing large users of energy, both direct and indirect. Connected streetlights can be managed to optimize both consumption and repair schedules (with cost savings estimated to be circa £4m for a city the size of Milton Keynes (population ~250,000)). Electricity storage at grid-edge, in batteries, enables householders to increase their self-use of solar electricity by about 25%, whilst providing benefits to the Distribution Network Operators who run the last mile of distribution. Pumping water is a big indirect user of energy too, and live tracking and management of water levels in rivers can save energy as well as avoiding flooding.

The Smart Cities segment covers tracking and management of assets in buildings, including the various parts of Building Management Systems. It also includes Smart Parking (sensors in parking bays, apps to recommend free spaces) and Smart Mobility through an application called My Guardian (safety for travelers, for example ensuring that students travelling to and from campus reach their destination safely, and raising the alert quickly if not).

As is common in IoT, as each of these applications turns dumb products into connected products, it enables (and increasingly mandates) a shift in business model, from a product model (up-front capex) to a service model (ongoing opex).

John Davies is Chief Researcher in BT’s Future Business Technology research practice, where he leads a team focused on Internet of Things. He has a strong track record of researching and innovating and his current research interests are Internet of Things, Semantic Technology and Text Analytics. John has written over 100 scientific publications and several books. He is the author of several patents. He is a Fellow of the British Computer Society and a Chartered Engineer. He holds a PhD in Artificial Intelligence from University of Essex, UK. He has won a number of industry awards for his work and is a regular speaker and chair at international conferences. He provides thought leadership on IoT technologies and has led a number of large collaborative research programmes with national, EU and international funding.